Nov 13-14, NYC: A coming-out party for the cooperative Internet.

On November 13 and 14, the New School in New York City has host a coming-out party for the cooperative Internet, built of platforms owned and governed by the people who rely on them. The program has included discussion sessions, screenings, monologues, legal hacks, workshops, dialogues and showcase of projects.

As it was explain by the organisation members, the seeds are being planted for a new kind of online economy. For all the wonders the Internet brings us, it is dominated by an economics of monopoly, extraction, and surveillance. Ordinary users retain little control over their personal data, and the digital workplace is creeping into every corner of workers’ lives. Online platforms often exploit and exacerbate existing inequalities in society, even while promising to be the great equalizers. This coming-out party was a chance to get on the ground floor of the next Internet, and to help make it a reality.

Could the Internet be owned and governed differently? What if Uber drivers could set up their own platform, or if cities could control their own version of Airbnb? Can Silicon Alley do things more democratically than Silicon Valley? What are the prospects for platform cooperativism? 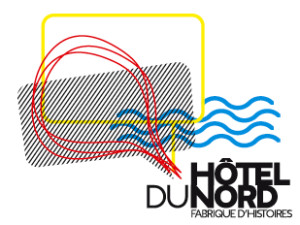 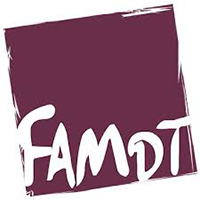 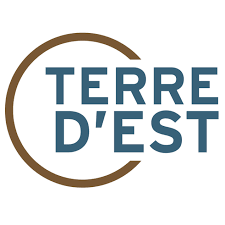 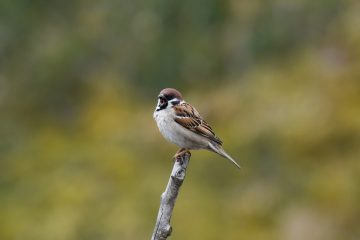 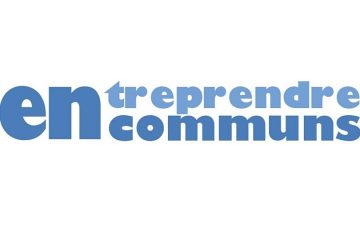 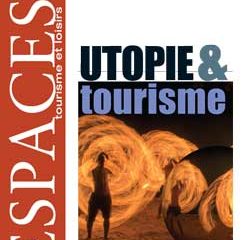